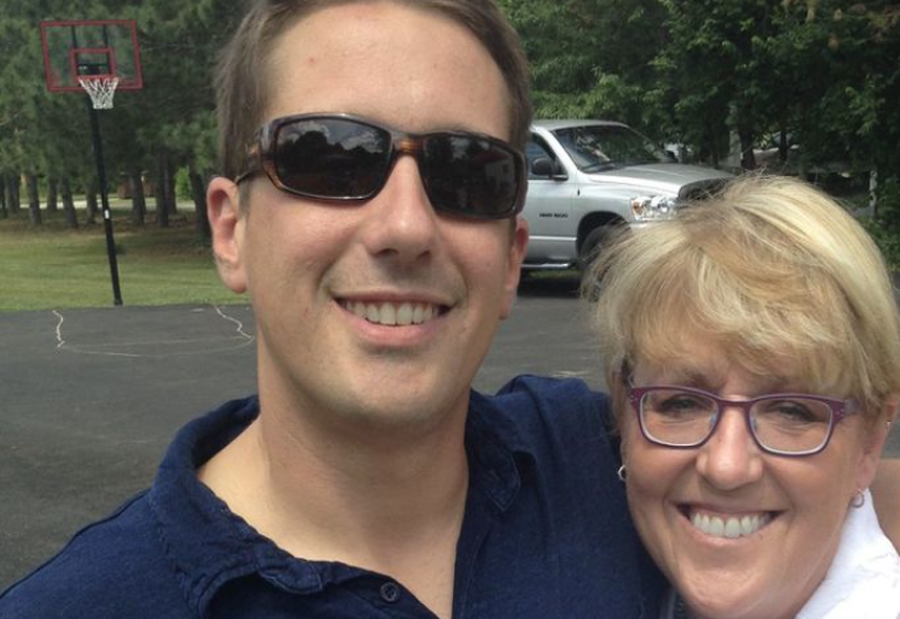 When Jack Daniels suffered whiplash from a car crash at 17, he was prescribed pain pills for his discomfort.

“He was never the same after that,” said his mother, Peggy Easton, of Crown Point. “That first pill led to a life of hell for him.”

Like millions of Americans in the past 20 years, as opioids became alarmingly over-prescribed in our country, Daniels became addicted to the pills. And then more pills. And more.

“My son was an intelligent, educated, delightful young man,” Easton told me. “Then drugs came into the picture. He fought opioid addiction with all of his heart for 20 years until, finally, I got the dreaded phone call that my boy was dead.”

Daniels, named after his grandfather, died from an overdose Sept. 27, 2017. He was 38. His mother found out through a phone call while driving home from a relative’s house. Daniels’ body was found in Gary,